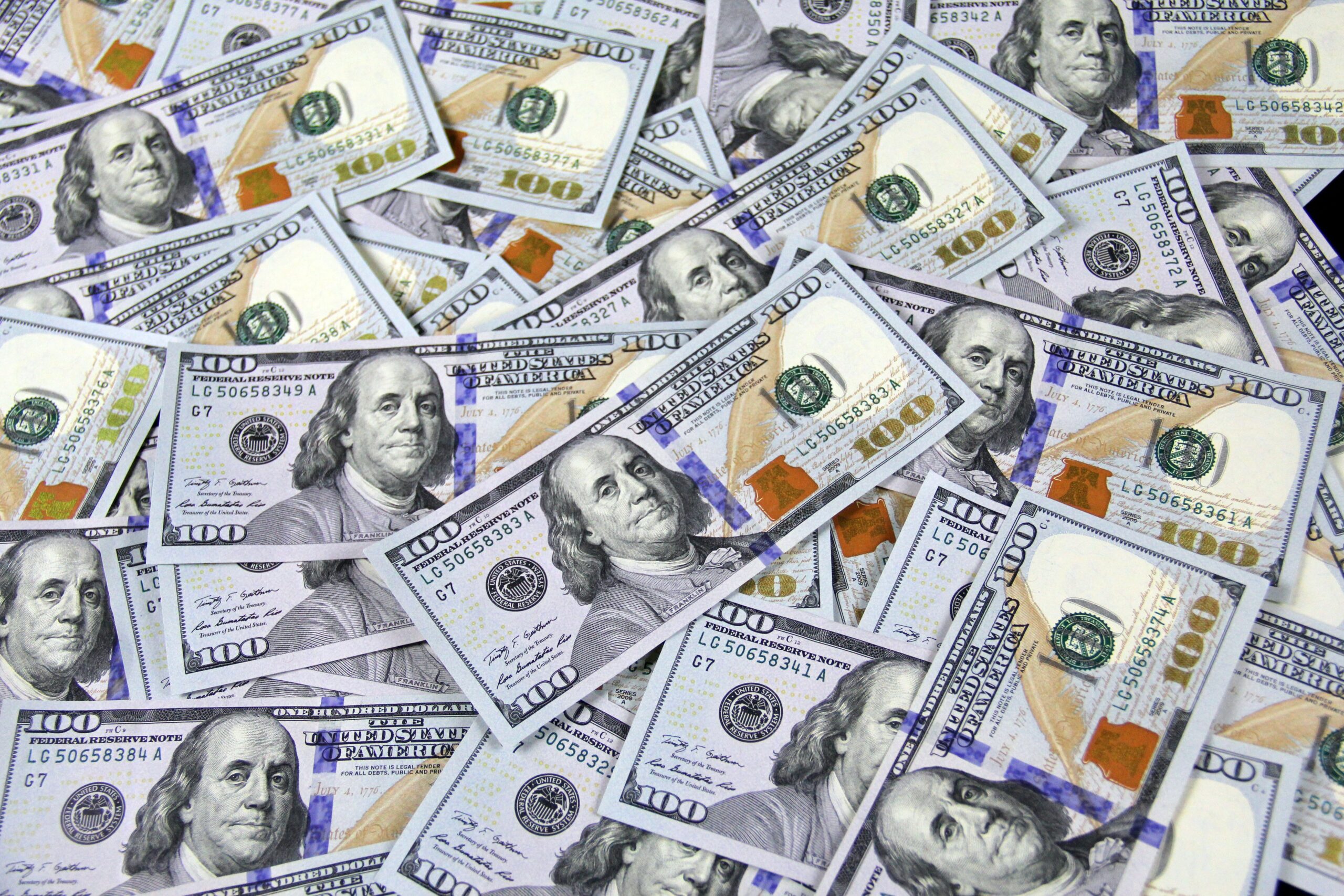 What is What is Bullwhip Effect?

The bullwhip effect describes an instance wherein tiny fluctuations of consumption in the retailer end distribution chain get amplified when moving through into the supply chain, from end of the retail chain up to manufacturing.

This occurs when a retailer alters the amount of the product it purchases through wholesalers depending on a slight shift in the actual or anticipated demand for the good. Since they don’t have full details about the shift in demand and the fact that wholesalers are not aware of demand shifts, they increase the amount of orders it receives from the manufacturer to more than it should while the manufacturer having a greater distance from the manufacturer, is likely to alter its production in a larger way.

The word is derived from a concept of science that states that the whip movements are similar to amplifying the movement from its source (the hand breaking the whip) until the point at which it reaches its end (the part that is the tail).

The risk from the bullwhip effects is that they can increase the inefficiencies of a supply chain because every step in the supply chain estimates require in a way that is more and more inaccurate. This can result in an excessive expenditure on inventory as well as revenue loss as well as a decrease of customer services, a delay in schedules, even bankruptcy or layoffs.

The bullwhip effect generally occurs from the retail level all the way up the supply chain until that of the manufacturer. If a retailer relies on the data from sales immediately to forecast an increase in demand for its product, the retailer would send an order for more product on to the distributor. In turn, the distributor will forward this request to the manufacturer and manufacturer of that product. This is a part of supply chain processes and is not necessarily indicative of the bullwhip effect.

The bullwhip effect can distort the process in one of two ways. The first is when the initial retailer’s order modification is caused by an incorrect demand forecast. The magnitude of the mistake tends to increase as it moves through the supply chain until the manufacturer. Another instance scenario is where a retail store has exact information regarding demand, however, it can lead to inaccurate conclusions regarding the information about the reasons and the specifics of the order changes made by the retailer are not recorded, leading to incorrect conclusions by wholesalers, which then get magnified higher up the chain.

A good example of the effect of the bullwhip.

Imagine the possibility of a hot chocolate shop that usually sells 100 cups daily in winter. On the day that is particularly cold in the area the retailer will sell 120 cup instead. In the mistake of assuming that the rise in sales as an overall trend the retailer asks for materials for 150 cups through the distributor. The distributor notices the rise and extends his purchase orders with the maker in anticipation of the increased demand from other retailers, too. The manufacturer also increases its manufacturing run to anticipate greater demand for its products in the near future.

At each of the stages above the forecasts for demand, they have been becoming more distorted. If the retailer anticipates an increase in hot chocolate sales once the weather improves then it will suddenly discover that it has more stock than it needs. The manufacturer and distributor will also have more stocks.

The other reason that explains the dearth of information is the fact that logistical operations at the wholesale level can take longer to shift, meaning the conditions that caused an increase in the demand in the retail sector could be over by the time the wholesaler had reacted. Since changing production outputs in manufacturing is more time-consuming and the information from retailers can be slower in getting to manufacturers, the challenge in reacting properly to shifts in demand is by a significant amount.

Although the store accurate estimates of the demand, such as because of the onset of the local hot chocolate celebration, the bullwhip effect may continue to occur. The distributor, being not completely aware of local conditions might conclude that the problem is the result of a general increase in consumption of chocolate rather than the specific circumstances specific to the retailer. The manufacturer, even further removed from the current situation is less likely to be able to discern and react appropriately to the shift in demand.

Effects from the Bullwhip Effect

In the above example it is possible that the manufacturer will be left with a substantial oversupply of products. This could cause disruptions in the supply chain as well as the business of the manufacturer–increased expenses related to transportation, storage spoilage, loss from revenue and delays in shipping, and much more. The distributor and retailer in this scenario could encounter similar problems.

What does an Bullwhip Effect indicate?

How do you recognize the Bullwhip Effect?

The effect of the bullwhip can be difficult to detect at a glance as it is due to a lack of communication within a supply chain. It is often an event that is discovered in the aftermath, after the inefficiencies have already been established.

How Can You Avoid the Bullwhip Effect?

There are a variety of things that companies within supply chains can do to avoid or lessen the possibility and the extent of the bullwhip effect. In the first place, they should make sure that there is a clear and consistent communication between the companies in within the chain of supply. This can prevent temporary or limited shifts in supply from being interpreted as being more expansive than they really are. Businesses should be certain that they take a broader view when preparing forecasts for demand in order to minimize the impact of any limited or temporary shifts. In addition, they can strive to speed up the rate at they can react to changes in demand. This means they will be able to readjust their plans more easily even if they do not accurately assess the demand. This can also decrease the necessity to produce more than necessary or overorder in order to create an extra buffer in the event shifts in demand.